As a mother of two young boys, I am used to being surrounded by Lego and Duplo, so it was amusing to arrive at the office this morning to find the conference room full of the stuff.

There’s a great enthusiasm for Lego at our architects practice and it made us wonder how much Lego (or what you play with as a child) can influence what you aspire to be when you grow up?

Lego has changed a lot since most of our team played with it as children.  There were fewer instructions and more imagination involved.  The blocks were basic with the odd door, window or wheel to help create your house and car. Everyone in our team at Manning Elliott Architects has some memory of playing with Lego as a child.

Paul has been meticulously re-building his son’s Lego sets (photographed) and has had great fun in the process and has even brought it into work to share with the team. Chris, who has wanted to be an Architect since he was a child, has a range of adult architectural Lego sets which he has collected over the years and are kept on his desk in the office. We’ve even had clients present their ideas to us by using their children’s Lego to explore their ideas and communicate their project aspirations in 3D.

Our collective experience of playing with Lego as children influenced how we all perceive buildings as adults, as a series of three dimensional spaces with form and function; not simply as mere lines on a plan that as Architects we’ve been taught to read and understand. Construction is a result of a series of stages, laid down in order to arrive at a completed form and an appreciation that all spaces, large or small, dreamt up in play or at work, are born out of imagination.

The satisfaction we all achieved from building and creating as children, using Lego and other building blocks to create new spaces in play has for some, become a career and a profession. At Manning Elliott Architects we are lucky to be able to take some of that fun and creativity we experienced as children in our working lives as we aspire to create new and exciting spaces in which to live, work and even play.

Our first meeting always has been and always will be on us so if you have a project in mind, get in touch (Lego models not required) 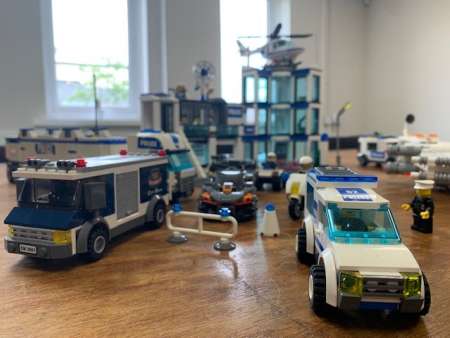 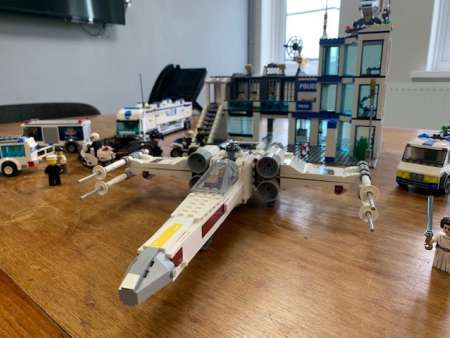 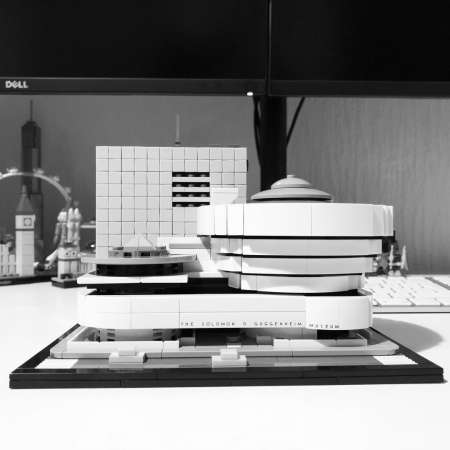