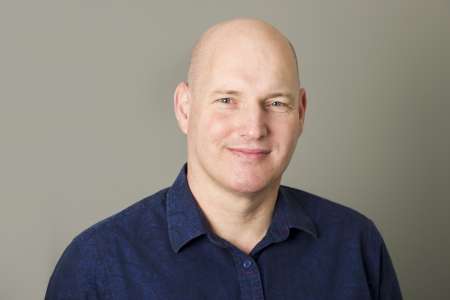 David graduated from Robert Gordon University based in Aberdeen with a degree in Architecture, specialising in the field of ecological design. David has a passion for critical regionalism, an approach to architecture rooted in a modern tradition, but tied to geographical and cultural context. A notable recent project where he has worked as a member of the design team from concept to the delivery stage was the construction of the large social housing project at Baird’s Wynd, Annan.

David is father of three, Ewan, Ning and Pongsakorn a bit of a juggling act especially with a teenage daughter. He enjoys playing pool for his local pub team, a former chairman and secretary of his local share club, playing video games and fell walking where he aims is to one day complete all the Wainwrights.

There are number of architects and works that David has a passion for that fall into the field of critical regionalism such as Tadao Ando’s Church of the Light, Glen Murcutt’s Federick’s House, Alvar Aalto’s Villa Mairea, Peter Zumthor’s Thermal Baths at Vals and Carlo Scarpa’s Private Bridge of Palazzio Querini Stapatiahas; all projects he wishes to visit someday.