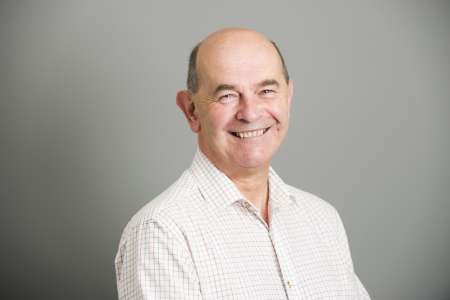 David, a former Business Bank Manager and Finance Director, has been with the Company for six years. He looks after all the financial matters and oversees business operations at Manning Elliott.

David has been a season ticket holder at Carlisle United for almost thirty years. Despite this he has a cheery outlook on life and enjoys gardening and walking his two spaniels.