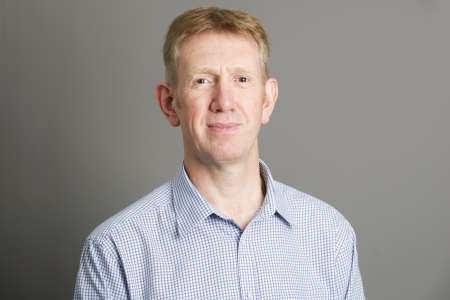 Richard previously worked at a small architectural practice in Appleby whilst studying part-time. Following the success of these studies he joined CIAT as an Associate member (ACIAT) and after nine years in Appleby moved to Penrith to join us at Manning Elliott. Richard has been with the practice for over twenty-four years and is one of the practices Senior Architectural Technicians. He has been involved in detailing, specifying, administering and running a mixture of small and large scale domestic and commercial projects over the years ranging from single room domestic extensions to multi-million-pound developments. Richard has a keen interest in sustainability / energy use and undertook further studies to gain his OCDEA qualifications in 2010. Richard now undertakes domestic energy assessments on behalf of the Practice for new build dwellings as part of the services to our clients.

Richard has a number of interests outside of work. He enjoys spending time playing pool, cricket, badminton, golf on occasions and is involved in the various committees running / administering some of these activities locally. He’s also a keen cyclist when time and weather permits having completed the coast to coast on a couple of occasions. He also enjoys socialising with friends / family and watching local football at Carlisle United.

Richard’s favourite current building is the relatively new Scottish Parliament building in Edinburgh. Having visited the building on a day trip in the late 2010s. He was impressed with the boldness of the design style, particularly set against the backdrop of the Palace of Holyrood House and the attention to detail within the public spaces throughout the building. The use of light, choice of materials and the small intricate details used throughout the building produce a really interesting and enlivening experience.